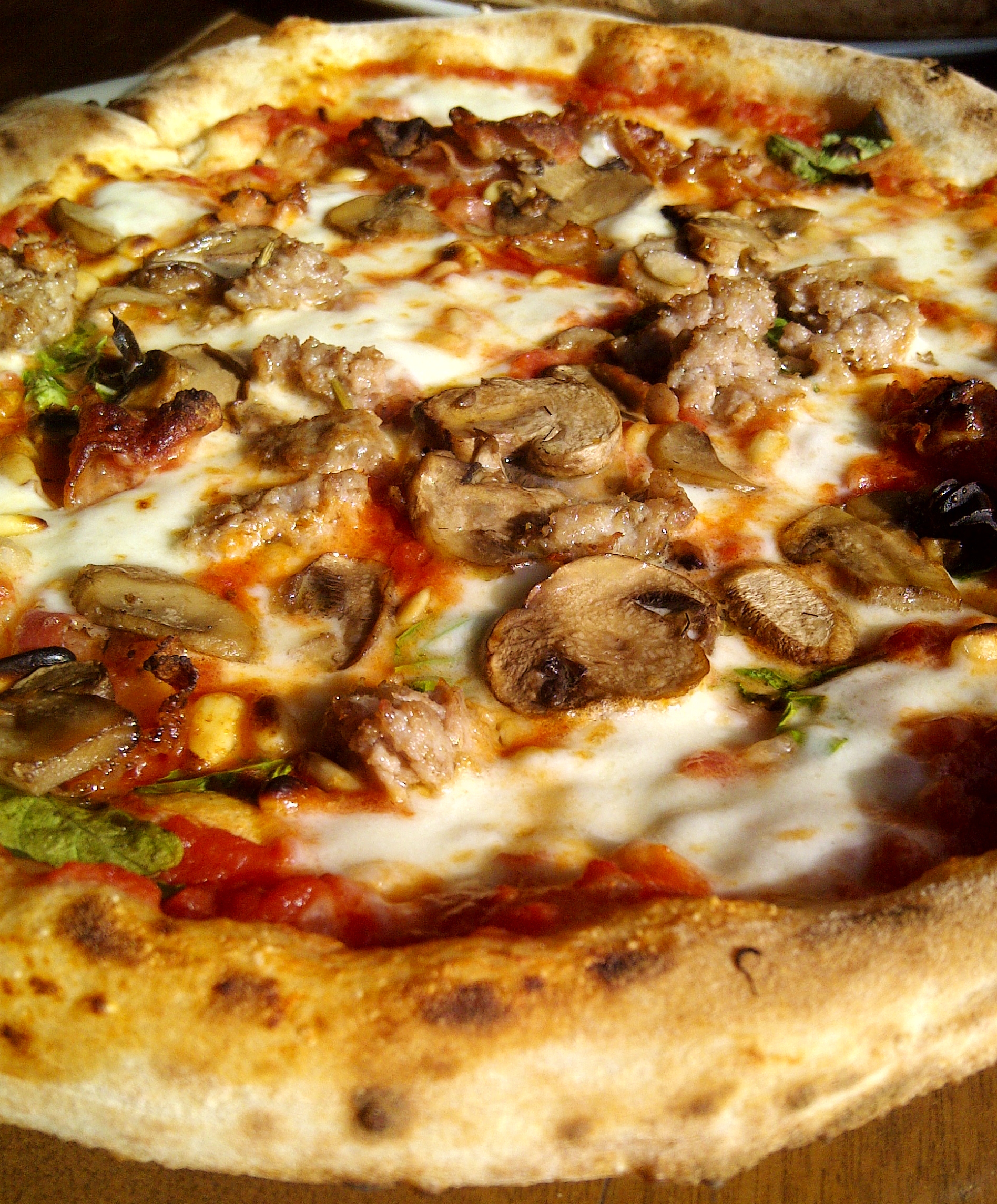 You’re hungry and you don’t want to spend a lot of money. Las Vegas is notorious for being that spot where you bypass food to spend your money on other things, mainly the money goes to gambling and alcohol but before you stone me for making that assumption realize that we are talking about Las Vegas. Those bright lights and shiny towers are not paid for by people who are looking to lose money, those things are built on the backs of the people on the tables and in the clubs drinking $17 cocktails.

Where to Eat for Cheap:

800 Degrees (Monte Carlo and SLS Las Vegas) I- I try to tell everybody that this is the best deal in Las Vegas. You can make your own pie and get to pizza that will cost you $14 but if you stick to a simple Marguerita pizza and you drink water you can get out of there at under $10 for two people. Yeah, it is crazy cheap and for the money as good as it gets.

Tacos El Gordo (Next door to Wynn Las Vegas) – Tacos for $2 and some very good beef tongue. Really, you have to try it at least once. The intestines are good but they are an acquired taste. I will suggest 3 tacos but really if you have just two you will be fine. The place is very casual there is a good chance you’ll be coming back.

Lunch at Milos at Cosmopolitan - $20.14 for lunch is steep but when you figure in the quality and the prices of everything else on the menu you’ll realize why this is considered cheap. This is a very nice restaurant and it can get very pricey, but their lunch special is legendary.

Umami Burger – Gourmet burger at SLS Las Vegas for about $14. Yes, that sounds like a lot but this is a very special burger. It is for the foodie in you. If you just want a burger try In-N-Out on Tropicana in stead.

Pin-Up Pizza (Planet Hollywood) – This is where you go for sustenance. This is the biggest slice on the strip and with a drink you are still way under $10.

American Coney Island at the D Hotel – I should make sure to tell you that I like Pink’s Hot Dogs better at Planet Hollywood and that Haute Doggery at the LINQ are way overpriced but if you are in Downtown as Vegas and you have not had a chili dog at American Coney Island, well, you owe it to yourself. Cheap, simple and savory. You’ll probably need two.