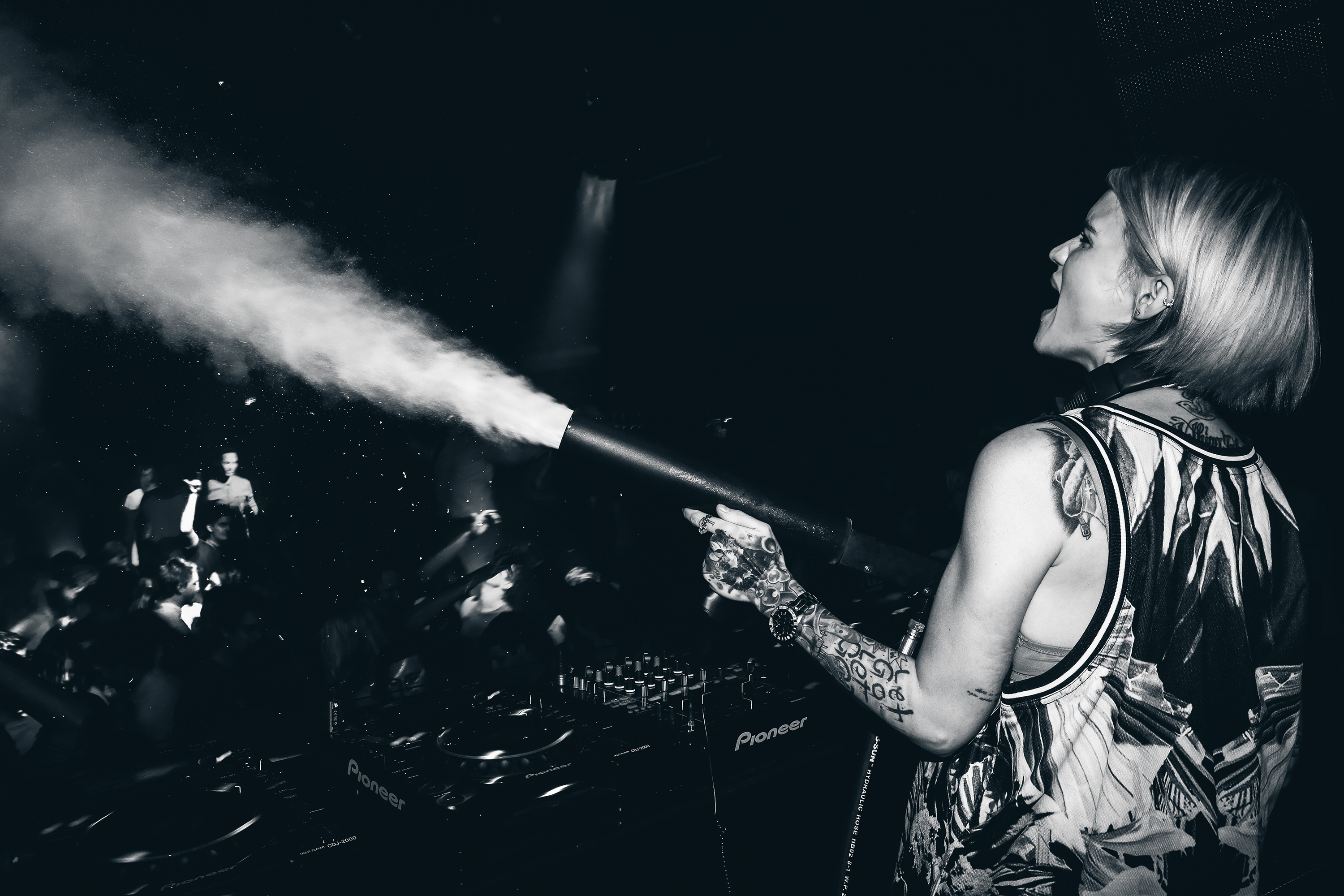 7 DJs that are Crushing the Social Media Game

It's no secret that the world of electronic music has now risen to mainstream status. "Progressive EDM" and "Big Room House" are just some of the genre labels you'll see thrown around to describe the type of music pumping through nightclub speakers here on the strip and other major cities across the U.S. It can be argued that DJs are the closest thing we've seen to the Rock Gods of the 70's and 80's. Earning millions a year through touring and nightclub residencies, these musical movers are doing more than just pushing buttons.  DJs are brands, international socialites, and social influencers. Social media has been the primary platform for marketing themselves and connecting with fans. Some utilize it to  refine and hone their public persona and aesthetic, while others use it to offer deep insight into their personal lives and even showcase their sense of humor and life philosophies.

This list was not composed solely based on popularity or follower count. This is a list of artists that are utilizing social media (on all channels)  in creative ways, making an effort to interact with fans, as well as using their following to make an impact outside of ticket or record sales. Here are the DJ kings and queens of social media: 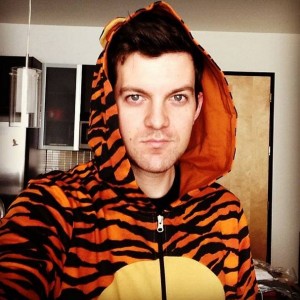 Dillon Francis is not only an elite DJ and producer, but a supreme internet jokester. If you haven't been following his Instagram account be prepared to be entertained. In addition to the usual professional photos and live concert snaps, you'll find him acting a fool with Diplo or silly mini skits in his apartment through Instagram and Snapchat.

Who says women can't dominate the EDM game? Ruby Rose boasts over four million Instagram followers, beating popular names like Calvin Harris and Steve Aoki. Sure, this could potentially be attributed to her popularity as an actress but a quick look at her social media accounts will show that she's been hard at work on the road and behind the booth selling out shows across the globe. Multi-talented beats one-trick pony in our book.

At the mere age of 27, Skrillex has seemingly taken over the EDM world Ghengis Khan-style. His social media accounts certainly reflect that. You'll see him playing a mega outdoor festival one day, and then taking over XS the next. It is clear that Skrillex is loving life but is one of the few that has remained humble and inspiring. 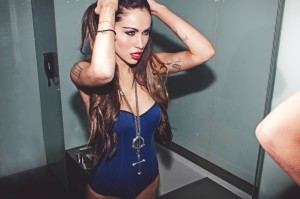 There must be something in the water over in Australia. Aussie women have a penchant for beauty, talent, and personality. Attributes that can't hurt when you are trying to become a world-famous musician. DJ Helena has been killing shows over at Drai's nightclub increasing her fanbase week by week and month by month. Her social media is not as immense, but we're positive she will blow-up over night within the next year.

Swedish power-duo Rebecca & Fiona have been making waves stateside since their single "Bullets" rose to the top of the Electronic charts. They have an electric fashion sense that is part Japanese manga and part Euro luxury. They've been making Vegas appearances on the regular at Foxtail Nightclub & Pool Club inside SLS.

If you really want to re-think your entire life just take a gander at DJ Tiësto's Instagram. The man is not only one of the wealthiest DJs in history, he is a seasoned veteran at 46 years young and has yet show any real signs of aging or slowing down. Jet setting to every show across the globe, while managing to keep up with young model girlfriends is no easy task... but the smile he sports in every picture post shows that hard work pays off, and pays off well. Peep his recent vacation posts in the Italian Amalfi coast with his gorgeous girlfriend Annika Backes.

If you've never heard of A-trak, get familiar because his long running rise is beginning to get serious. The Canadian 33-year old has actually been in this game for a good while, winning a DJ competition in Canada at the age of 15. He was Kanye West's personal tour DJ in 2004, and has won numerous DJ competitions in North America. On his social media channels you'll find him mashing up hip-hop and EDM tracks, touring the world, and rolling up his sleeves managing his record label, Fool's Gold. Be sure to peep his impeccable street wear style.

Click here or call 702-448-6900 to find out when and where your favorite DJs are playing, and how to get as close as possible to the DJ booth!