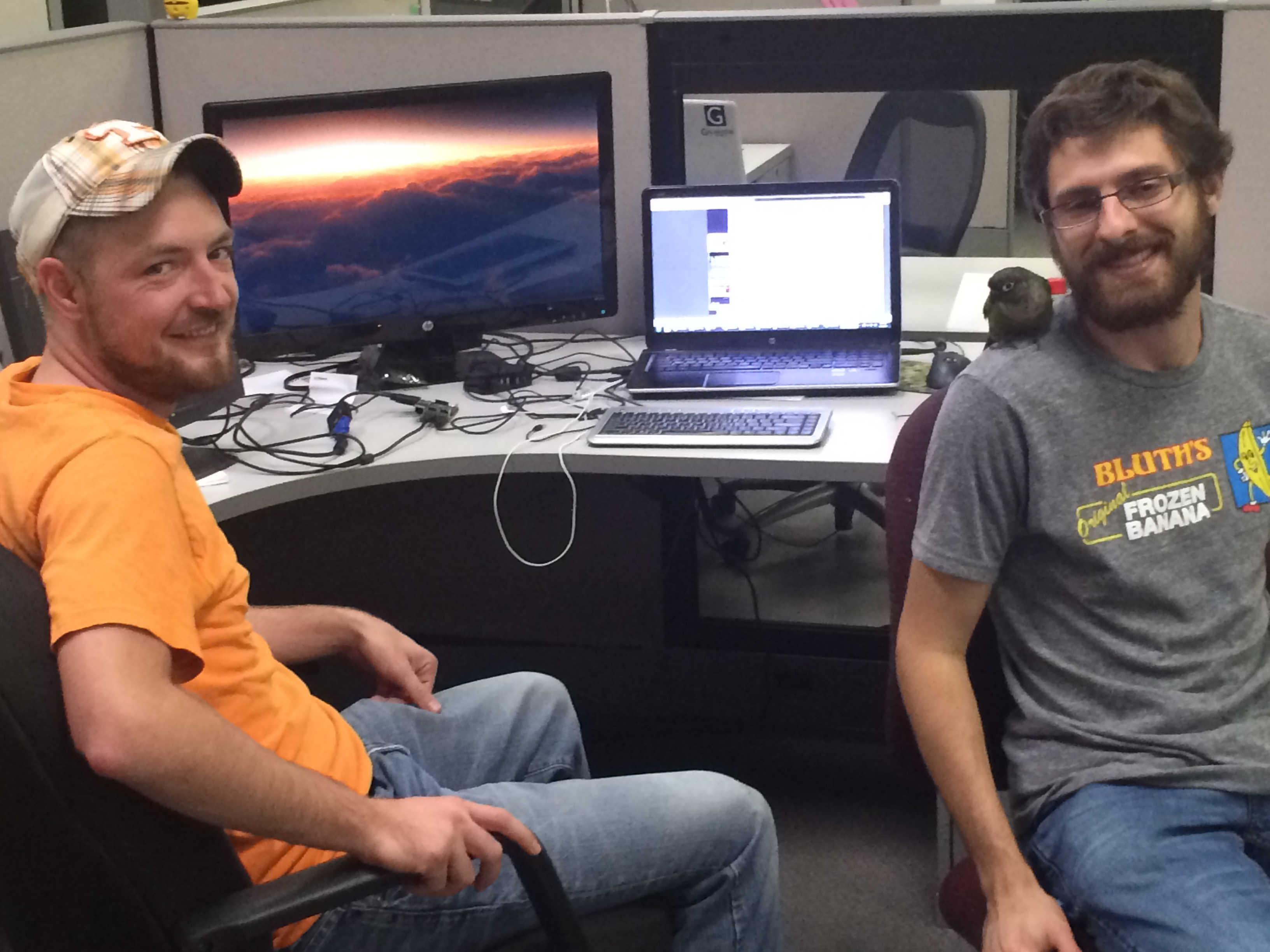 Behind The Scenes With 48 Hours of HackOps

You already know Galavantier as the travel source for curating one-of-a-kind Las Vegas experiences, but what you may not know is that behind all of the glamour of the Sin City lifestyle is true tech company that would make any Silicon Valley tech startup take note. 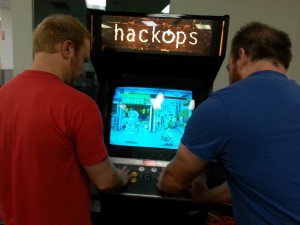 The Galavantier developers are constantly pushing from behind the scenes to deliver tools that make your Vegas vacation amazing.

You may be asking yourself, how does a tech startup help my Vegas travels?

We create technology that helps you through your entire experience. This starts with our Table Planner technology, which displays visual maps that show the layout of all the top nightclubs, pools and dayclubs, so that you can get your most preferred table in the club. We then built a unique credit card gateway that lets you 'Split the Bill' for your ultimate party in a seamless and easy way.

While we create this technology to help you, the traveler, have a better experience in Vegas, I have to tell you, it’s not always business.

Every six weeks, the whole development team gets together to build something really cool in 48 hours – and we do it for the fun of the working at Galavantier and for ourselves.

In past hackathons, we have used the cutting-edge of web technologies and made some amazing phone applications. We’ve built an animated leader board for our sales team with a retro arcade theme complete with sound effects. 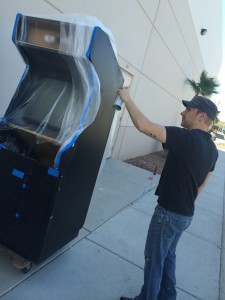 We’ve also built a Roku Channel that went viral on the platform with thousands of views in only a few days. We built a fully three-dimensional mosaic generator that uses photos from a live Instagram feed.

Normal Galavantier hackathons consist of people submitting all of their crazy ideas right up until the date of the event. We then vote on the best idea and frantically hit our keyboards until we have a working prototype.

This time would be more difficult – hardware is different. We had to develop a plan. We needed to prepare. We needed to buy parts. Those parts would probably have to be shipped from a foreign country and that would take time.

The idea almost didn’t make it off the ground because we couldn’t agree on how to build a case for the arcade, but then we saw it –. the Craigslist advertisement that changed everything:

There were a lot of dings and rough spots. The paint was faded and chipped on the side panels; one panel even had graffiti. There were layers of grime and soot on the top. The buttons were faded and sticky, but it was nothing we couldn’t fix with a little elbow grease. 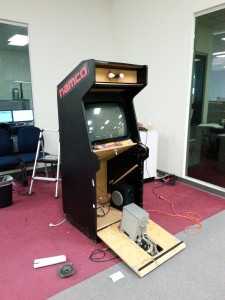 We got the strangest looks from our coworkers as we dragged this 300-pound box into the office. There was confusion, and then recognition as people saw the old tube monitor and joystick panel on the front of the box. The huge ‘NAMCO’ sticker on the side of the old plywood was like a beacon. This is happening and it is going to be awesome.

As the event started, we took stock of our parts:

The arcade cabinet’s monitor was so old that we had to special order an adapter from China to feed it a modern video signal (thank you, Internet).

The race was on. A new coat of paint, new light bulbs, new marquee, and new wiring. It all started coming together. The developers’ corner looked like a cyberpunk Santa’s workshop with wood, plexiglass, and electronics flung everywhere. 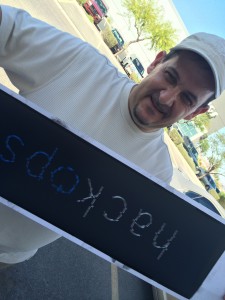 As the end of our 48 hours approached, we realized that we had a big problem. The computer we had special ordered was not working properly. It was crashing on almost every arcade game we tried to run and would lose connection to the arcade buttons.

People had started to leave, disheartened and exhausted. We had come so close, but it looked like we were dead in the water.

“Hey, what about this old computer?” someone said as they pointed to an old IBM desktop that we sometimes used for testing.

Yes, we were back in business!

We stayed late into the night to get all the software installed and configured. The excitement was palpable as we loaded the first game and the joystick responded perfectly. We selected a second game, then a third. There was a huge sigh of relief; We had done it! HackOps was born.

We tested the machine internally for a couple of days, working out a few kinks. We even got the coin slots to work by rigging two extra controller buttons to the internal machinery. The real measure of success was when the sales staff started spending their breaks on the machine. With almost no instruction they were able to pick a game and start button mashing away. A few of our coworkers have even started speed run competitions to see how fast they can beat certain games.

There are still a few tweaks that we want to accomplish like the “HackOps” marquee on the front of the machine, which needs to be reprinted in higher quality. We also want to switch to illuminated buttons. The biggest challenge we might still face is to switch the monitor out with a high-end LCD display. The retro look of an old monitor seems like a great novelty at first, but it gets very old, very quickly.

We started out with an overly ambitious hackathon idea that almost failed before it even started and turned it into a company perk for everyone at Galavantier. With thousands of arcade games to choose from, the machine has something for everyone.

The Galavantier arcade machine has become a point of pride for the office. It’s physical evidence that we are not your typical corporate business. We believe in unique experiences both for our customers and for ourselves.