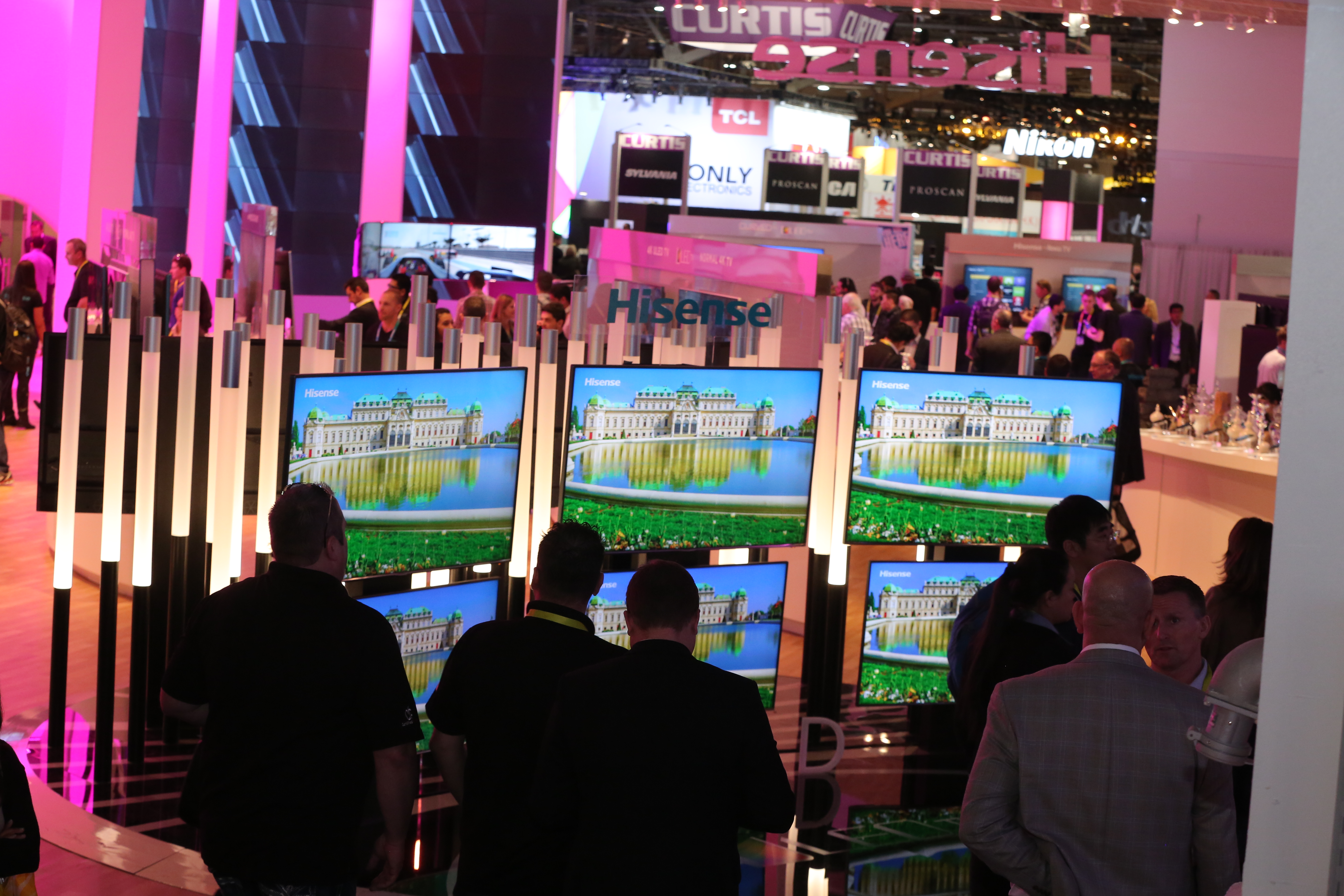 Las Vegas has been bumbling from the excitement of CES 2016 this week. This year, the Consumer Electronics Show has brought together 3,600 of the world’s leading innovators to showcase their crazy technological creations. CES 2016 has already taken social media by storm with the announcement of Netflix’s extended service in 130 additional countries. This announcement was presented by Reed Hastings, chief executive of Netflix, in his keynote speech at the tech show. In addition to extending their service all around the world, Netflix will also be offering HDR content later this year.

Samsung has also unveiled an exciting list of gadgets at CES, including their new SUHD TVs. Their 2016 television lineup features quantum dot displays and the world’s first bezel-less curved design. The use of Quantum Dot technology provides true to life vibrancy and color tones while the curved screen allows for a full 360-degree design. In addition to the reveal of their new TV, Samsung also announced the Galaxy TabPro S, a wearable healthcare belt, smart refrigerators, smart washing machines, two new laptops and a Chromebook. 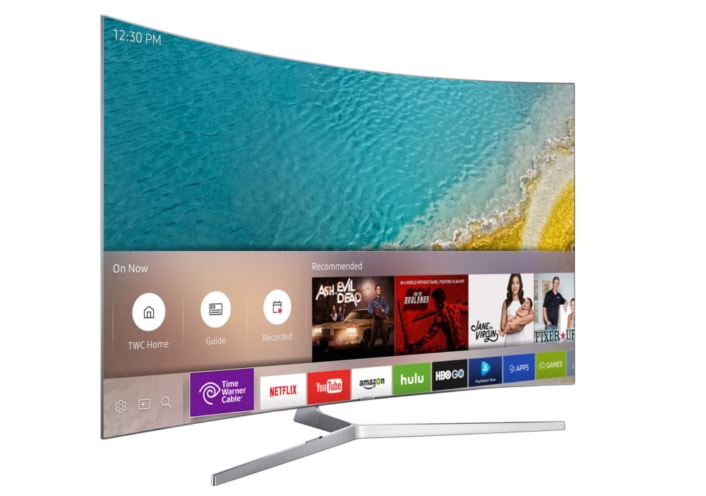 Advanced robots also seem to be trending this year. The Segway Advanced Personal Robot is both a hoverboard and a personal assistant that can help you carry your groceries or answer your door. Segway, Intel and Xiaomi are working to make the robot respond to voice commands and see in the dark. Laundroid, a product by Seven Dreamers Laboratories, Panasonic and Daiwa House, also made an appearance at CES. This robot folds your clothes for you. Laundroid analyzes every piece of clothing and folds it accordingly. The creators of Laundroid envision a future in which the machine can also double as a closet or chest of drawers that you can dump your laundry in, walk away and leave your perfectly folded clothes in the storage part of the machine.

CES continues on through Saturday, so we’re looking forward to even more exciting announcements and the reveal of awesome products over the next few days.