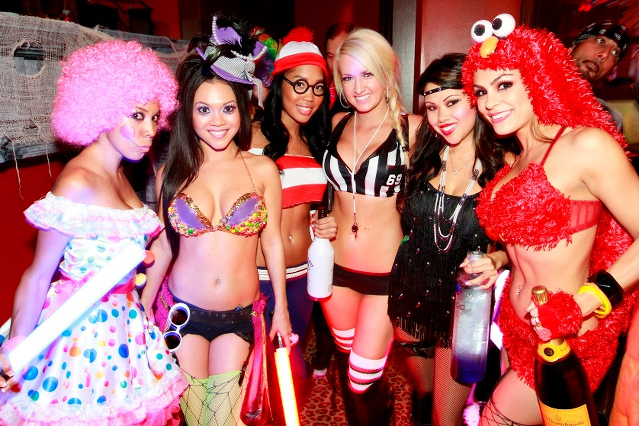 Halloween is just days away! Maybe you haven’t found the perfect costume yet. But if we’re giving you the benefit of the doubt, maybe you’re searching for another costume for the many costume parties and events going on this weekend. Whatever the case may be, we’ve rounded up some of the trending looks for Halloween 2015 to make your last minute shopping spree a little bit easier. Whether you’re trying to swim with the current or go against it, it’s always a great idea to know where to start. As always, the costume trend this year seems to be taking a cue from pop culture. If you need some ideas, turn on your TV or head to the movies to be inspired by characters from the latest releases.

Ryan Murphy has kept audiences glued to their television screens with masterpieces such as Glee and American Horror Story. With his new hit anthology series, Scream Queens, Murphy flawlessly pays homage to ‘90s slasher films while incorporating overstated, comedic ingenuity. Right off the bat, it’s obvious that the visual theme for this bloody and ear-shattering production is “The Glamorized Mean Girl.” Murphy’s version of the “mean girl” is dripping from head to toe in faux fur, real pearls (you could get away with fake pearls) and pastel colors. If you’re going for the Chanel #3 look, don’t forget those large, fluffy earmuffs. You never know when your ex-boyfriend is lurking around the corner to slice your ears off… 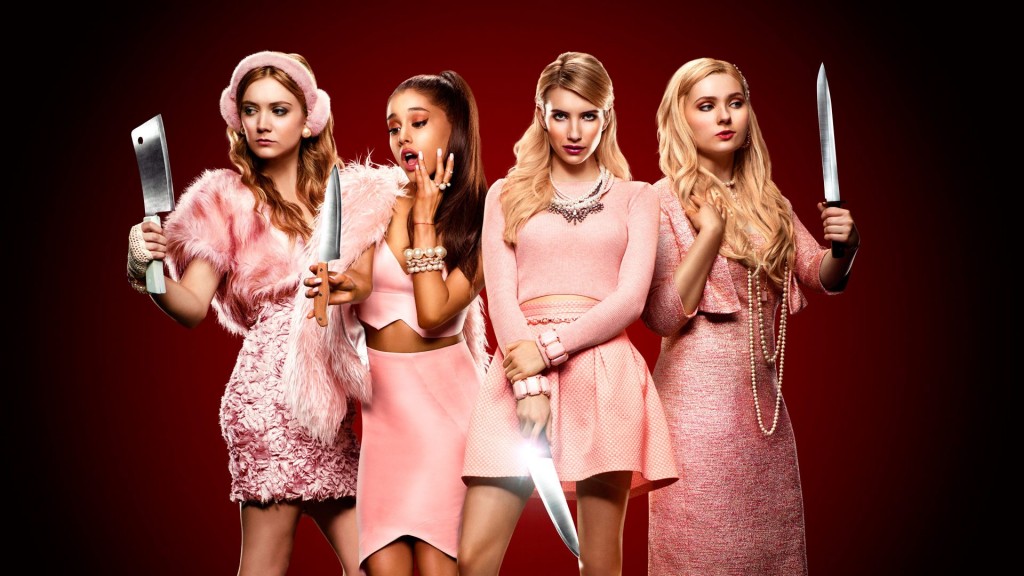 Although the highly-anticipated flick isn’t being released for almost another year, DC Comics’ popular team of incarcerated supervillains is already inspiring some pretty brilliant costume decisions. Of course, you can always buy a costume resembling the comic book version of characters like Poison Ivy and Harley Quinn. But this year, fans of the strike team are flocking to the shelves to mimic the film’s interpretation of Harley Quinn, played by Margot Robbie. This fervent villainess dons fishnet stockings, pigtails, short shorts, a studded belt, Adidas by Jeremy Scott and a ripped-up baseball tee that shows just enough midriff. Don’t forget the red lips and messed up blue and red face paint that proves you’re all about the chaos. 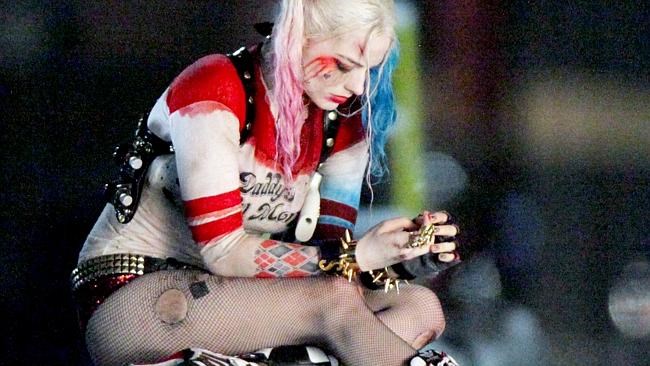 As of right now, you might be asking yourself, “Why would I want to be a minion? That sounds like the silliest thing ever.” The obvious answer is that you want to be a minion because it is the silliest thing ever! We’re not even sure what’s more fun than something small, yellow, incredibly good looking and mega-talented at singing. Trust us, you’re undoubtedly going to be the life of any party when you go dressed as a minion. You have a few options when it comes to proper minion-wear. You can either wear a full minion costume/suit or you can just wear yellow and strap on huge goggle eyes. Whatever you choose, just make sure you kinda look like a tiny banana. 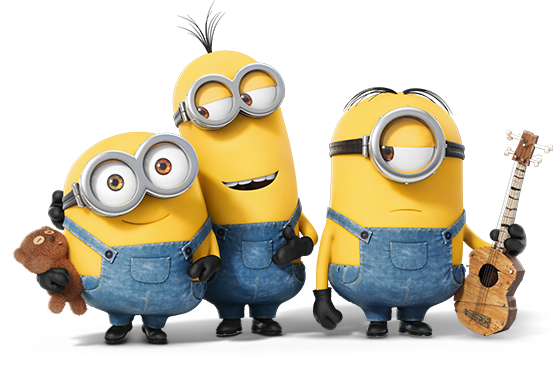 If you’re like the rest of the internet, we’re betting you haven’t had enough of Drake’s Hotline Bling music video just yet. This music video should prove that being Drake, at least for the sake of Halloween, should not be too difficult for you to pull off. He’s even given you multiple looks to choose from, so all you really have to do is bring the smooth dance moves. Personally, we would go with the gray turtleneck, gray sweatpants and classic Timberlands. It’s already become such an iconic look. Ladies, if the Drake look doesn’t sound appealing, you can always dress up in the uniform of the Hotline Bling Members. All you’ll need is high-waisted, light wash jeans and a light pink, short-sleeve shirt. You can either find a shirt that is long enough to tie in the back so that you can show a little bit of midriff or you can have a short shirt that already shows a little bit of midriff, whichever is easier to find at the last minute. If you really want to go all out, you should bring the song with you and dance along with it. We’re sure you’ll bring the laughs everywhere you go. 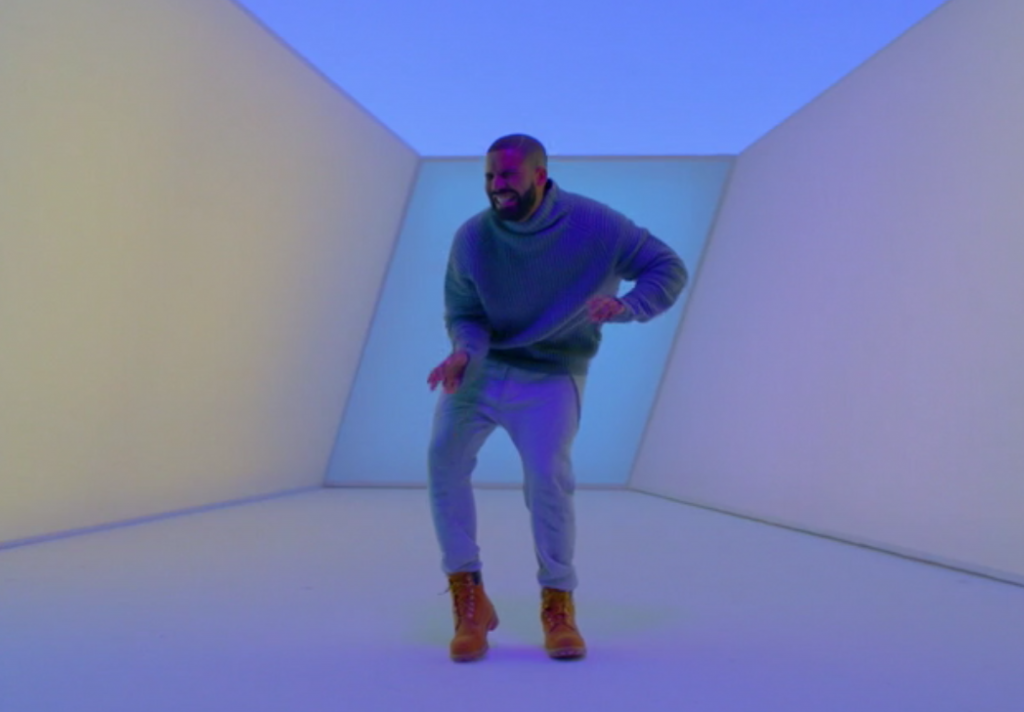 Taylor Swift’s Bad Blood made headlines with its explosions, girl fights, famous squad members and all-around badass cinematics. While accepting the Video of the Year Award at this year’s MTV VMAs for their mini motion picture, Taylor Swift and Co. also made a statement about empowering women to “decide what they want to be" and “play soldiers.” So it’s easy to see why Taylor Swift fans are heading to their local sex shops to search for the perfect Catastrophe, Slay-Z, Arsyn, Cut-Throat and Mother Chucker costumes. Yes, Taylor Swift literally got every single one of her #Squad outfits from sex shops all over Los Angeles. This is basically the perfect last minute Halloween costume plan because it doesn’t take very much planning or store-hopping. You can look like the perfect Taylor Swift Squad Member Dominatrix within a short five minute drive of anywhere you are in Las Vegas!

This box office blockbuster scored Pixar their biggest original debut of all time with a whopping $91 million in ticket sales in North America. Inside Out made us laugh, it made us cry and it made us nostalgic for candyfloss and our long-lost imaginary friends. Although it’s weird to think that you need to be reintroduced to your own feelings, Pixar does a great job of taking you on a journey to help you better understand the development of complex emotions. And the great news is that the costumes for the characters would be so easy to find! If you want to be Joy for Halloween, all you’ll need is a green dress with no sleeves and a short-haired, blue wig. Sadness requires a white turtleneck, blue shorts and a blue wig. Anger comes with a white-collared shirt and a tie, tucked into dress pants and a belt, dress shoes, and a fiery red wig. 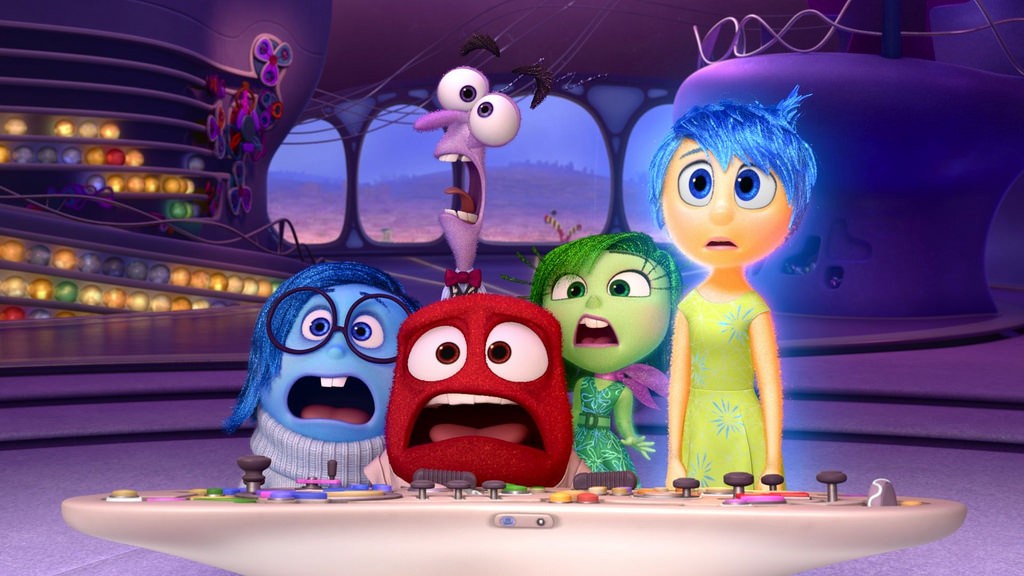 Need a place to wear your creative new costume? Check out these events and gain easy VIP access to some of the hottest nightclubs in Las Vegas!