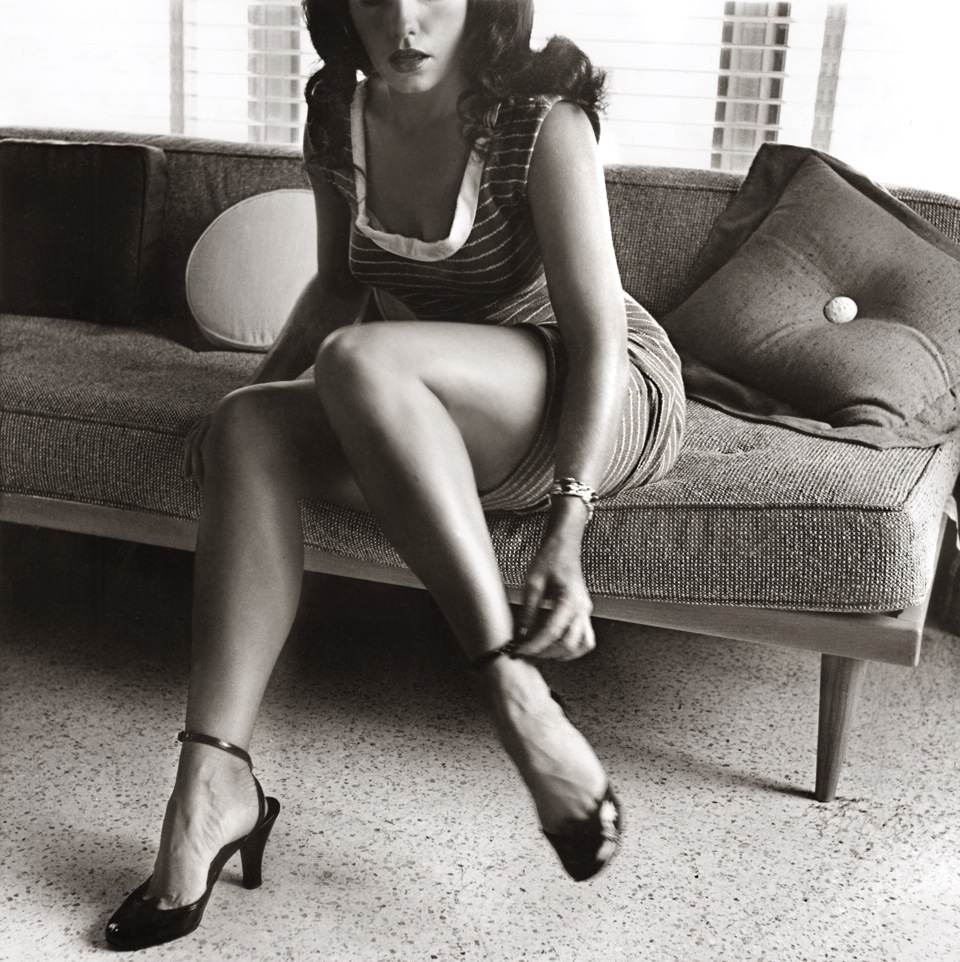 With the recent passing of famed pinup model and photographer Bunny Yeager, Sin City Gallery in Las Vegas is showcasing some of Yeager’s best work in the “Bunny’s Bombshells: A Bunny Yeager Retrospective” exhibit from June 5 through July 20.

The exhibit includes "13 signed exhibition prints on loan, and they will continue to remain at the gallery after Bunny's Bombshells concludes," according to Dr. Laura Henkel, the owner and curator of Sin City Gallery. "As the gallery is small and Ms. Yeager's work is so vast, her art catalog is also available."

Yeager, whose real name was Linnea Eleanor Yeager, was a model-turned-photographer who captured the likes of many pinup and nude models in the 1950’s and 1960’s.

One of her most notable subjects was fetish model Bettie Page. The two met in 1954, a year in which Yeager took more than 1,000 photographs of Page including the infamous photo of Page in a Santa hat, which graced the pages of Playboy magazine in January 1955.

Highlights from the exhibit include images of Page, Yeager directing model Lori Shea, self-portraits of Yeager, and Yeager's final subject:  Claire Sinclair from "Pin Up" at The Stratosphere.

Sin City Gallery has coordinated with Gallery Schuster Berlin and Edwin Christin, Yeager's archivist and agent, to present Yeager's work. Sin City Gallery, the four-year-old gallery, is built on the reputation of presenting sexy, sophisticated artwork from "around the corner to around the globe." 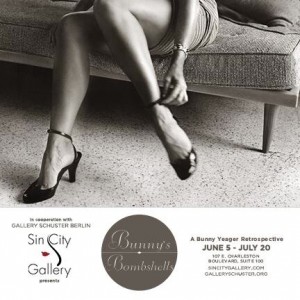