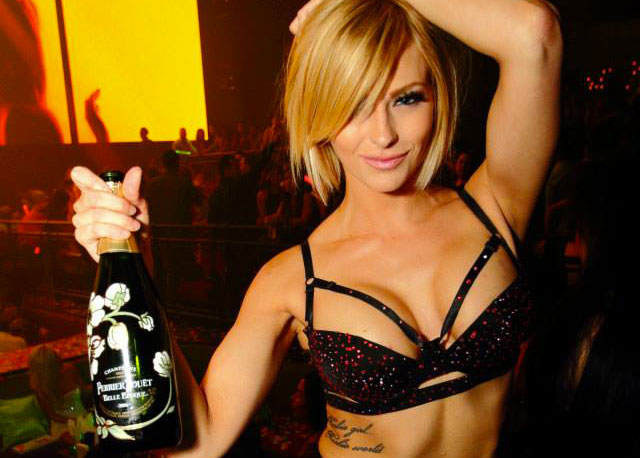 Where To Party When The Count Down Begins

Out with the old and in with the new and.no matter where you are in the world, there is always a celebration to be had on New Year’s Eve. Luckily, Las Vegas is one of the hottest spots to kick of the New Year. In the city that never sleeps, there is an endless supply of entertaining activities and legendary parties to attend. People travel from all over the world just to attend a Las Vegas NYE party. One thing is for certain, it is going to be one of the busiest, if not the busiest nights of the year and you’re going to want to be prepared.

A little bit of advice, make your reservations as early in advance as possible. This way you can avoid the hassle of last minute planning. Galavantier can assist with any of your needs from transportation to show, concerts, and much more.

If you want to start the year of with a bang, nightclubs are a must. There are renowned performers at almost every spot in the city.

If electronic dance music is more of your style, you’ve come to the right place as there will be multiple different electronic music artists.

Hardwell will be performing some of his most popular hits like “Apollo” and “Everybody Is in the Place” at Hakkasan Nightclub inside of MGM Grand the day before NYE. However, on New Year’s, Calvin Harris will be pumping up the crowd at Hakkasan. XS Nightclub will be featuring Zedd as the main performance for the night or you can catch Coachella artist Alesso at Light Nightclub. DJ Khaled gets the party started at Lavo playing some of his best known hits like “All I do Is Win.”

If your music taste leans more towards rap and hip-hop you won’t want to miss Snoop Dogg getting down at Tao nightclub inside of the Venetian at the Snoopadelic Cabaret – the last one of 2014. If you want to get “Crunk” with Lil Jon then head to Surrender Nightclub.

Female artist Iggy Azalea will be showing off her fresh style of rap on the rooftop of  Drai’s Nightclub. Mackelmore and Ryan Lewis will be sharing their positive twist on rap in combination with pop music.

Whatever you decide to do, Vegas is the place to do it and Galavantier has you covered. Hit us up here for help with your last minute NYE plans in Sin City.