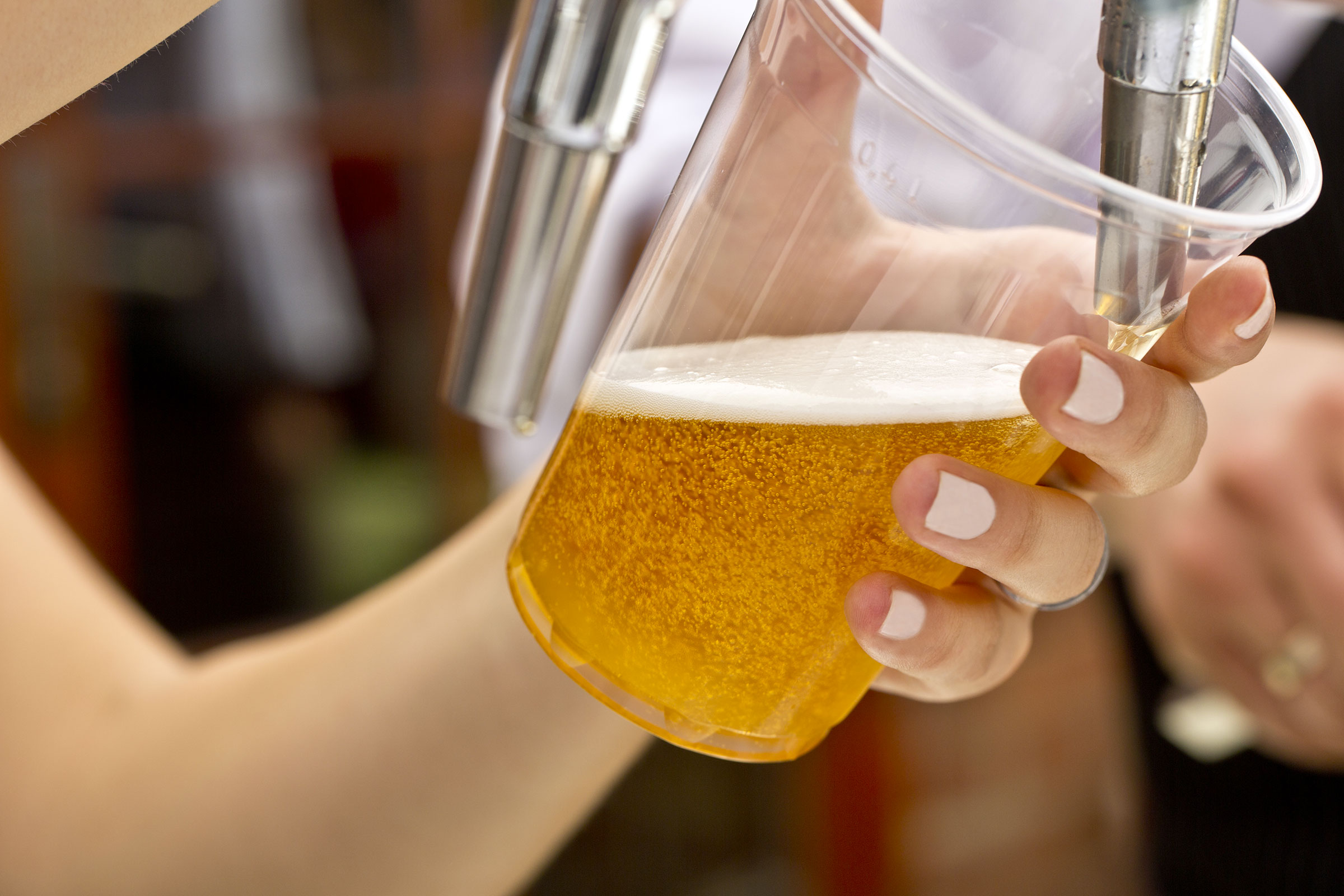 Beer lovers headed to Vegas, you are in luck this September with a multitude of beer tasting events on the calendar including the Downtown Brew Festival and BLVD Brew Fest.

The Downtown Brew Festival will be held at the Clark County Amphitheater and will feature more than 150 craft beers from over 50 breweries from around the country.

In addition to being able to sample a plethora of amazing beers, you can head to what is known as Festaurant Row to nosh on goodies from Comme Ca, DW Bistro, Forte Tapas, Nacho Daddy and Truck U Barbeque. Items like Pork Jerk Tacos, BBQ Pork Torta, Freshly-Shucked Kumamoto Oysters and more.

Another added bonus, as if things could continue to get better, there will be live music from several very talented bands. Let’s not forget the final kicker, a Free After Party at the new Downtown Las Vegas Events Center with headliners Capital Cities. Yep, we’re in.

The BLVD Brew Fest is the first fest of its kind on Las Vegas Boulevard featuring seven hours of “beer-topia” with more than 50 craft beers from Oregon and brews from several local Las Vegas brewmakers as well.

There will also be some special treats on hand for purchase from approximately 15 food trucks in the Food Truck Blvd section. Don’t forget the amazing live bands that make for the cherry on top of this amazing beer sundae. You’ll be able to see Kings of Leon, Young The Giant, Kongos, The Janks, American Cream, Brumby, Lady Reiko & The Sin City Prophets, and WolfCreek. So, basically we’re looking at two weekends of beer-filled fun as beer-topia September awaits. And then we will all be ready for Oktoberfest.