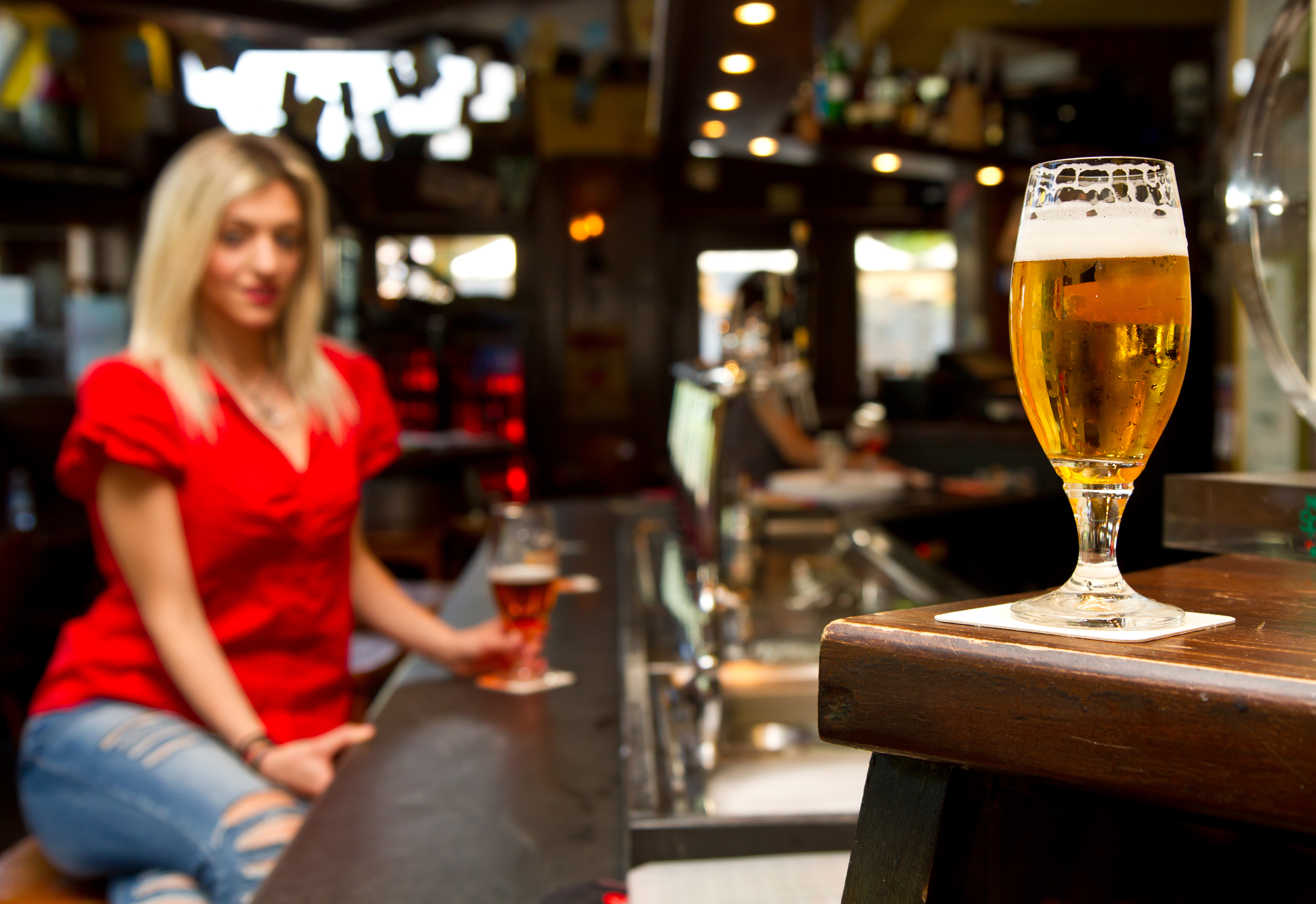 Getting Crafty With Las Vegas Breweries

When it comes to alcohol consumption, everyone knows that Vegas has a bit of a reputation as the party city. But Vegas isn’t just for those that love yards of beer or plastic containers of frozen alcoholic concoctions, Las Vegas and the surrounding areas are actually a craft brewers paradise.

There are multiple places to get everything from a homegrown IPA to a Sour or even a Firkin in this city from the Strip to the suburban area of Henderson just outside of Vegas, this city offers the beer connoisseur a sip or two of Vegas.

Ellis Island Brewery
Ellis Island Brewery, both a hotel and casino, has a world-class brewery with a hometown, country feel on the interior. Located just a hop, skip and a stumble from the Strip, this brewery got it’s start in the late 1970s/early 1980s as a simple sandwich shop. Over time, the hotel and casino were built, offering patrons a place to have fun and drink freshly-brewed beer as well.

Two beers, in particular, which caught my attention, include Ellis Island Stout and Ellis Island Oktoberfest. The Stout is a dark beer with a thick and flavorful taste; definitely one I would recommend to anyone who is a fan of darker beers. The Oktoberfest is on the lighter side as a golden beer with a smooth aftertaste. Depending on your beer-consumption style, Ellis Island is a great place to sample one of several brews on a sunny afternoon.

Hofbrauhaus
Wo sind die Bierzelte? Translation: Where are the beer tents? Well, at Hofbrauhaus there are no beer tents. But there are great beers and an authentic German-style chow hall. The beer hall consists of large benches that really get popping on just about any night of the week. Plus, one of the things I remember after taste-testing a few breweries for this article is that this joint has live, traditional German-style music. They also do an hourly ‘Cheers’ where they encourage all patrons to participate in with the words written on the menus so you too can sing along.

If you go here and you order their large beer, you get one liter of beer. Yes, that’s right, I said ONE LITER! It comes in a monstrous beer stein and goes very well with the German Pretzel while you enjoy their beer. Plus it helps keep you sober enough to walk out of the door, because let’s face it, one liter is a lot of booze!

CraftHaus Brewery
Looking for a certain brewery with the feel of a neighborhood bar? Well, CraftHaus is for you. With freshly brewed beer, comfy chairs and couches, and a beautifully crafted 12-foot mural on the wall by local artists, this place is like nothing else. The beers are absolutely astonishing. My favorite was the Resolute Rye, a dark beer infused with an almost chocolaty flavor to it. It only had me asking for more and is a definite must if you are any kind of a beer connoisseur. Plus, this little hotspot is located inside of The Booze District in Henderson, where three breweries, a distillery and a wine-making shop all sit within walking distance of one another. They even have a Booze District Passport to encourage checking out each individual venue.

BONUS! Las Vegas Distillery
If you’re in the mood for a tour of a top-of-the-line whiskey distillery, then this place is for you. They offer a tour of their facility with very knowledgeable staff that definitely knows the science behind good liquor. The staff explains the making of good bourbon, scotch, whiskey, vodka and even a rumsky. Not sure what a rumsky is? Well, it’s rum and whiskey combined. Yeah, it doesn’t really get much better than this place. They have test tastings of the various liquors they currently offer in production, even before they are available on the shelves.

The general store inside the Las Vegas Distillery is also a sight to see. If you are a die-hard woodworker or just an admirer of great hand craftsmanship, you should check this general store out. Our friend Sid, who happens to be one of the distillers, has great a talent for design and fabrication. He was solely responsible for the flooring and shelving in the store.

Just a bit of history, this is Nevada’s first distillery and the laws had to actually be created to allow these crazy folks to brew everything from moonshine to whiskey in the desert. But they made it happen and they stick to their local roots by sourcing ingredients from other local establishments.