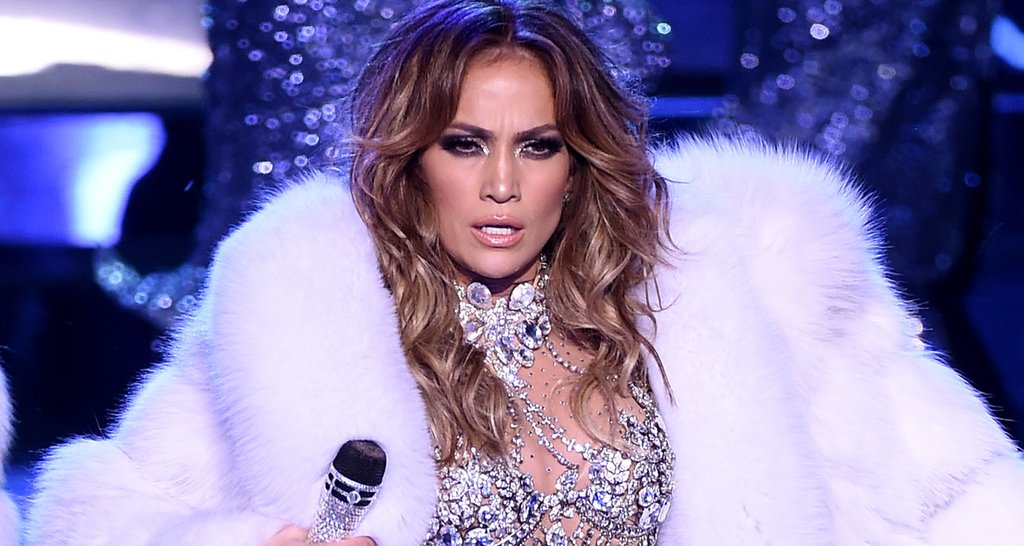 Jennifer Lopez finally made her Las Vegas residency debut last night and proved her ultimate showgirl prowess! Several celebrities, such as Justin Bieber, Rebel Wilson, Derek Hough, Ryan Seacrest and Kelly Osborne, were spotted at the event. The sold-out show also featured a duet with Ne-Yo as well as collaborations with Ja Rule and Pitbull. J.Lo turned up the heat on the AXIS stage at Planet Hollywood Resort & Casino with eight different gem-encrusted bodysuits and gowns. As she surprised her audience members with her Ne-Yo collaboration, Jennifer wore a sparkling rainbow-colored minidress and thigh high boots.

The show opened with J.Lo’s first Billboard Hot No. 1 hit, “If You Had My Love” and ended with an explosive rendition of “On the Floor” with Pitbull. Her setlist also included some classic J.Lo numbers, such as “Love Don’t Cost a Thing”, “I’m Real” (with Ja Rule) and “Jenny From the Block”.

J.Lo was excited with her opening night in Las Vegas, as she exclaimed, "We worked really hard on it so people could have a good time and everybody at the end of that concert was on their feet dancing and jumping and singing. It was awesome!"

If you want to see J.Lo rock the stage in Las Vegas, she has 19 more shows coming up. The first leg of her residency will run up until Feb. 9 and the second leg with pick back up on May 22 with an end date of June 12. Tickets are selling fast with VIP tables going for $416 each and rear orchestra seats starting at $100.

Click here for more details about shows and events in Las Vegas.