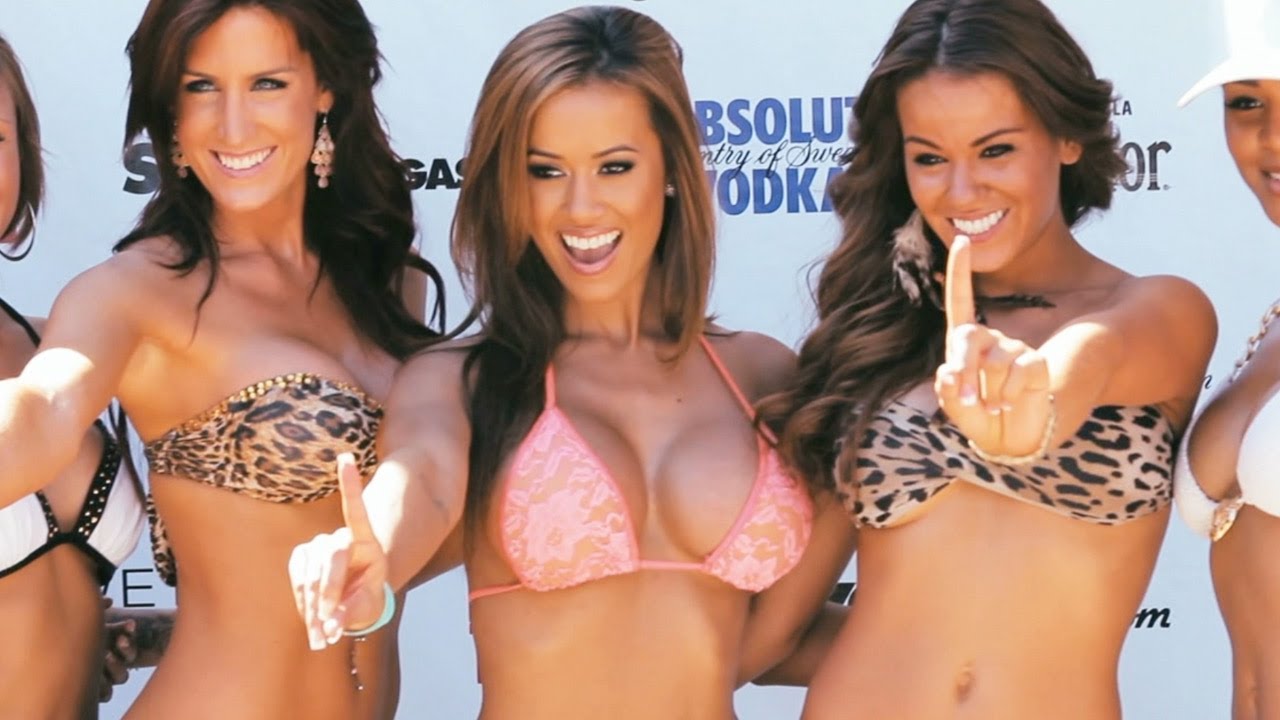 It's time again for the sixth round of the Wet Republic Hot 100 bikini contest taking place at the ultra pool. Get on the guest list for Friday, June 2 or for an even better seat, get you and your crew a cabana so you can get up close and personal during the competition that will display the most beautiful, sexy and fierce women this side of the Rockies.

Not sure what the Hot 100 is all about? Well, it's pretty much as it sounds, a competition of hot females to determine who gets crowned "Las Vegas hottest pool partier for 2017."

In this16-week bikini contest, pool partiers, friends, fans and judges determine the hottest gal of 2017 over the course of several rounds that occur every few Fridays in Las Vegas. The ladies showcase all they've got and as the competition narrows, things get that much wilder.

Why such a fierce competition you ask, well, not only does the winner get a lot of street cred, but she will also be entitled to her share of $100,000 in cash and prizes divided among the final list of winners. So you've been to a beatuy pageant before, well, erase everything you know because it's Vegas afterall, so naturally things can get down right crazy and probably pretty wet too.

The initial contest launched April 21 and during the sixth round on June 2, the battle heats up. Don't miss out, hit us up today for your ringside seat to this sexy competition.