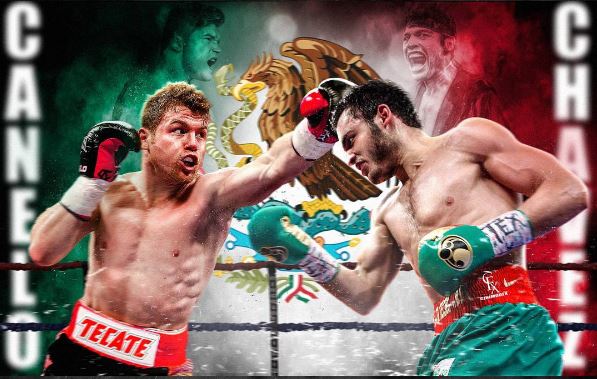 It’s one of the most coveted fights in Sin City since Mayweather and Pacquiao. The Canelo Alvarez versus Julio Cesar Chavez fight at T-Mobile Arena on Saturday, May 6 is currently near sold out with only upper-level tickets going for a minimum of $400 plus at the time of publication.

Seeing as how this is one of the biggest all-Mexican fights ever and it’s being hosted in Vegas over Cinco de Mayo weekend, you know that the nightclubs are pulling out all the stops to ensure the parties are lit all weekend long.

Now, if you weren’t lucky enough to get those last minute tickets, not to worry. You can get less expensive tickets at a viewing party on the Strip and then head to one of the after parties at some of Vegas’ world-renowned party hotspots.

So where should you go for the after fight parties? Check out our hot list below.

Let’s just hope that the Conor McGregor and Mayweather fight – if it comes to fruition – also lands in Vegas, because that will be the next best fight weekend party.