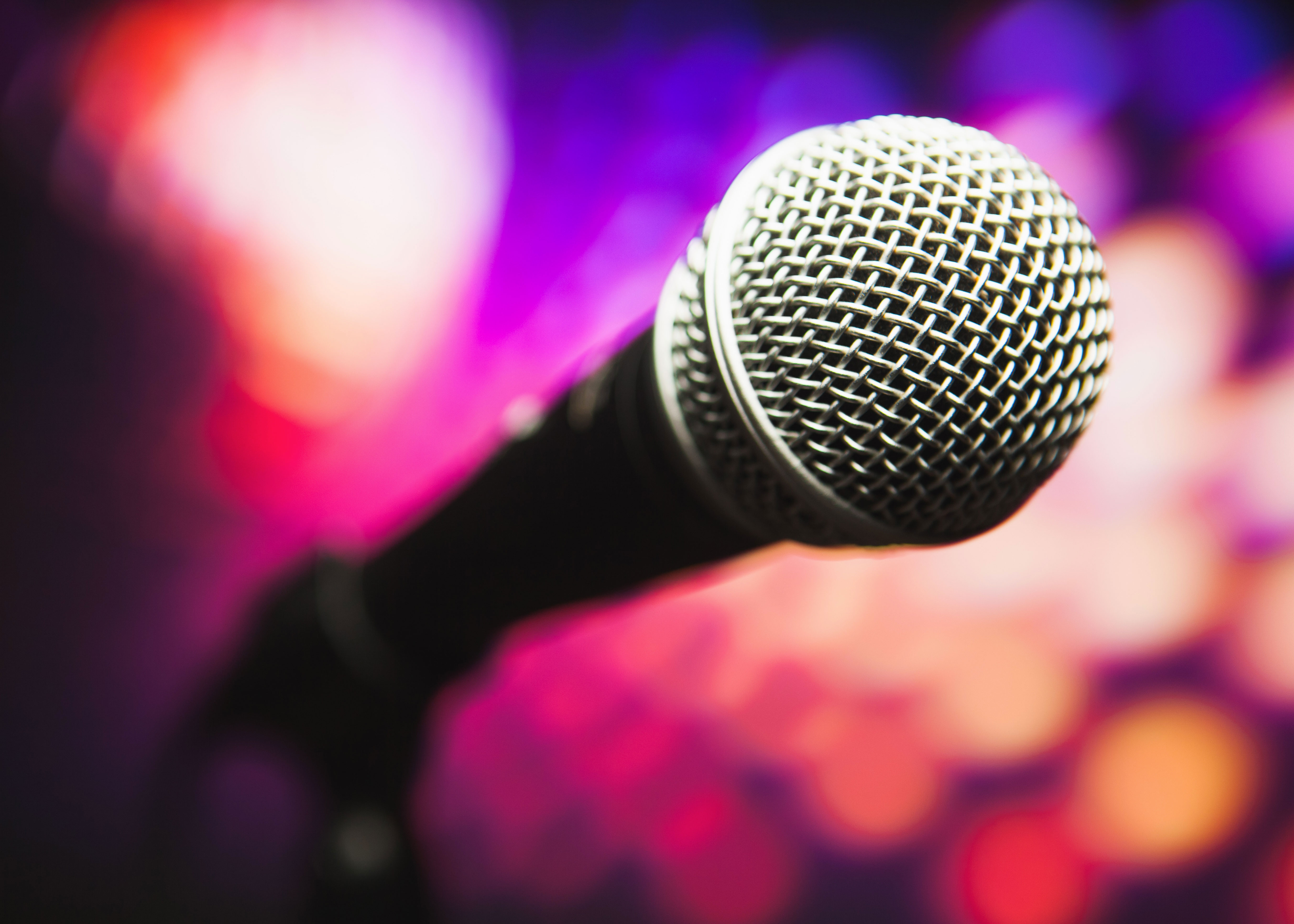 Laugh Out Loud With The Best Comedy Shows in Town

Though most of us get our daily giggle fix from stumbling upon the next big, funny YouTube video, we all need an extra dose of laughter in our lives. The best way to get one just might be a trip to Vegas to see one of the countless comedy shows offered on The Strip.

Laugh Factory
Quite possibly the stand-up comedy venue juggernaut on the list, the Vegas Laugh Factory located inside The Tropicana is a regular hotspot for resident headliners Johnny Sanchez and Angel Salazar, with a few comedians dropping in when they tour through the city. Even USA Today called Laugh Factory "the #1 comedy club in the country." Can't go wrong with that!

Improv at Harrah's
Improv comedy might be one of the hardest forms of comedy to pull off , but Harrah's has got it down with their comedy show: Improv. Three comics take the stage twice a night at 8:30 p.m. and 10 p.m. to bring their cunning wit to the test, and it pretty much always pays off. What's better than some original comedy from a constantly evolving roster of comedians that is never repeated? That's right - nothing.

Jeff Civillico: Comedy in Action
Looking for a little physical action along with your comedy? Okay, we don't mean that kind of physical action, but do yourself a favor and check out Jeff Civillico's show over at The Quad and you'll see what we mean. Civillico leaps around the stage performing feats of boundless energy along with his signature comedy. An all around stand-up guy, Civillico's community involvement with charities and organizations is also just as inspiring.

Aces of Comedy
A truly star-studded lineup is always in the works with Aces of Comedy performances at The Mirage inside of the Terry Fator Theatre. Frequently visiting comedians like Daniel Tosh, Gabriel Iglesias, and Ron White are intermixed with random headliners that get booked for specific weekend shows throughout the year. Most comedians book a Friday and Saturday night show over at the Terry Fator Theater, but sometimes it's just a one-night engagement - so you have to be on your toes and keep up to date with new additions to make sure you don't miss quality acts.

Riviera Comedy Club
If an apple a day is keeping the doctor away, then a laugh every single night has got to be doing some good for you, too. Nightly comedy shows with rotating performers at the Riviera Comedy Club keep the tickets cheap and the comedians fresh. The best part might be the super cheap drinks that are available, which helps make everything funny anyways. No matter what, you're in for a good time if you swing by the Riviera any night of the week.