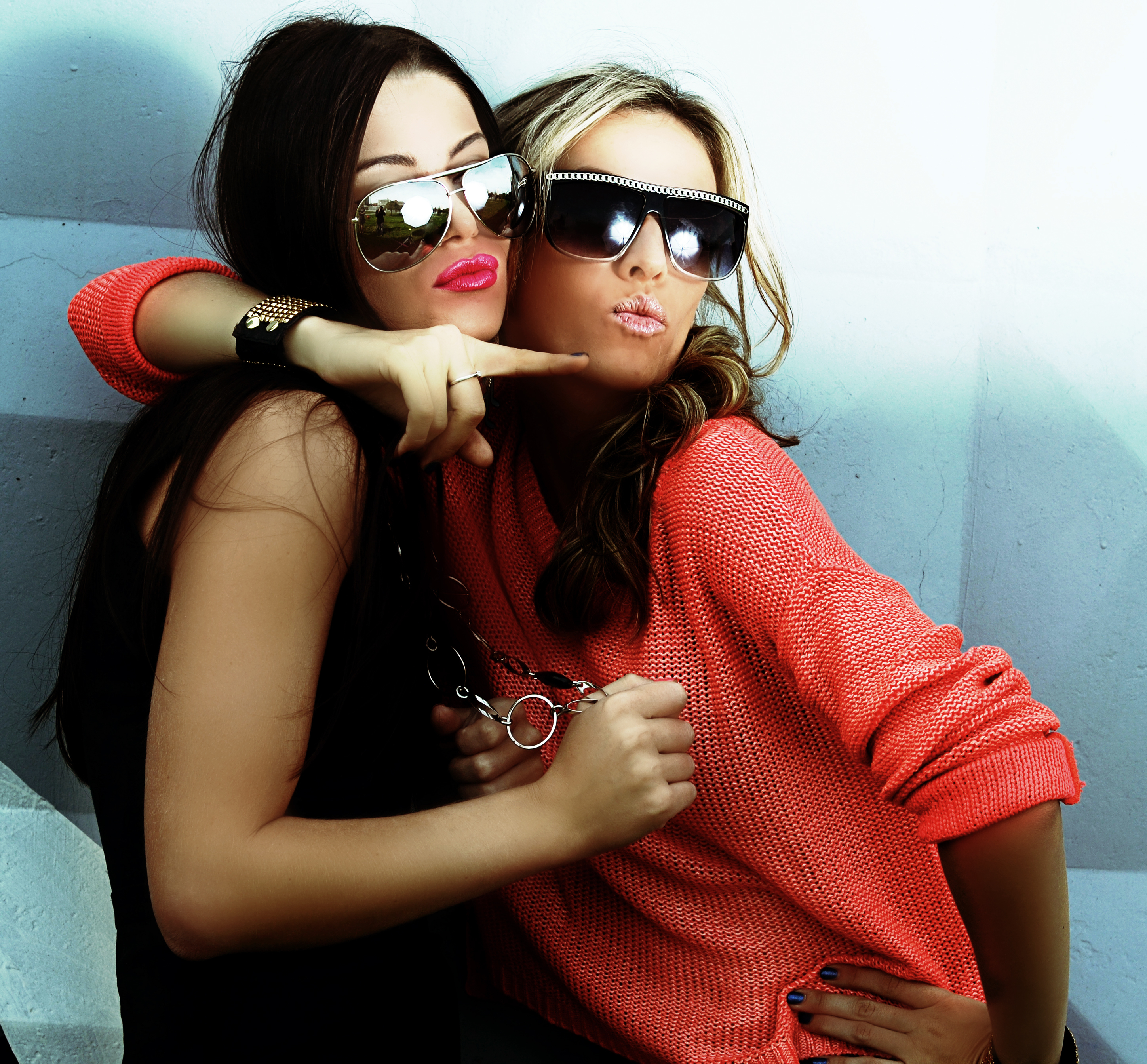 Off The Beaten Strip: A Guide To Becoming The Vegas Insider

When you and your friends come to Vegas, you all want to impress each other as to who knows this city better. But with a constant ebb and flow of openings and closures how do you possible stay in the know all the time? We've got your guide to being the Vegas Insider and really upping the ante among your crew when you hit Sin City.

Okay, so we all know that being on the Las Vegas Strip is where everyone goes to party, drink and stay. But to really be the Vegas insider among your friends, you're going to have to venture off the Strip to uncover the secrets of a whole new world of glitz, glam and pure fun. If you don't want to venture too far off course, start your night downtown at The Bunkhouse Saloon.
This infamous hotspot has reinvented itself after a few years off the market per se undergoing a facelift. It recently reopened this fall and it’s a great place where the locals go to see inexpensive bands, eat tots and drink good beer at decent prices.

If you’re the barhopping type and you really want to flash your Vegas insider knowledge off to your friends, then head to Fremont East. We suggest Atomic Liquors – a true dive that has some rich history. Folks used to sit on the top of the roof of this bar to watch nuclear bomb testing off in the distance. Additionally, Anthony Bourdain frequents Atomic Liquors and has helped revive the place with his recommendations as a must see in Downtown Las Vegas.

While you’re downtown, stop in a local’s hotspot known as Commonwealth. Ask the barkeep to enter the hidden room where you can impress your friends with knowledge of this secret mixology bar, which is reminiscent of a speakeasy.
Okay, now it’s time to head west to a different kind of Downtown. It’s known as Downtown Summerlin and it’s located just south of Red Rock Casino, which is where we recommend staying if you really want to get off the beaten Strip path.

Red Rock Casino is adjacent from Red Rock Canyon and the gorgeous rocks splash the backdrop of this fun venue. You can basically walk to Downtown Summerlin from the casino here and we recommend heading to Crave. Some of the most desirable cuisine, cocktails and sushi boats around, this whole shopping complex is where the pretty people in Vegas go to see and be seen.
You can also head south to Sedona, a very chic and modern wine bar that is another hotspot on the Vegas insider list. While you can gamble at the bar, this place is more of a drinking establishment with delectable appetizers and entrees to nosh on as you don your finest night-on-the-town apparel.

If you stayed out a little too late and you’re in need of some hair-of-the-dog cocktails, then head to DW Bistro. This is the breakfast/brunch spot where an eclectic group of locals come together for some damn fine grub. Combining Jamaican influences with traditional New Mexican cuisine makes this place an epic brunch spot. Be warned, get out of bed and down there right when they open as wait times can get up to 1.5 hours. Yep, it’s that good.

Since you’re so close to Red Rock Canyon as it is, you might as well take a tour of this spectacular natural wonder. What better way to do that than to take a Scooter Car tour. Trust me, this is a really fun way to get out of the city and enjoy the Vegas version of nature, while still having a blast doing so.

When you return and are ready to head out for another night on the town, why not head to North Las Vegas to the infamous Bacon Bar. Yes, bacon lovers, they finally have a bar with bacon galore. This bar appeared on Jon Taffer’s Bar Rescue and was formerly known as Kerry’s. Now, it has a new look, winning machines, cheap drinks and an amazing bacon-influenced menu. My personal favorite is the Man Candy, but many recommend the Peanut Butter & Jelly Bacon Burger.