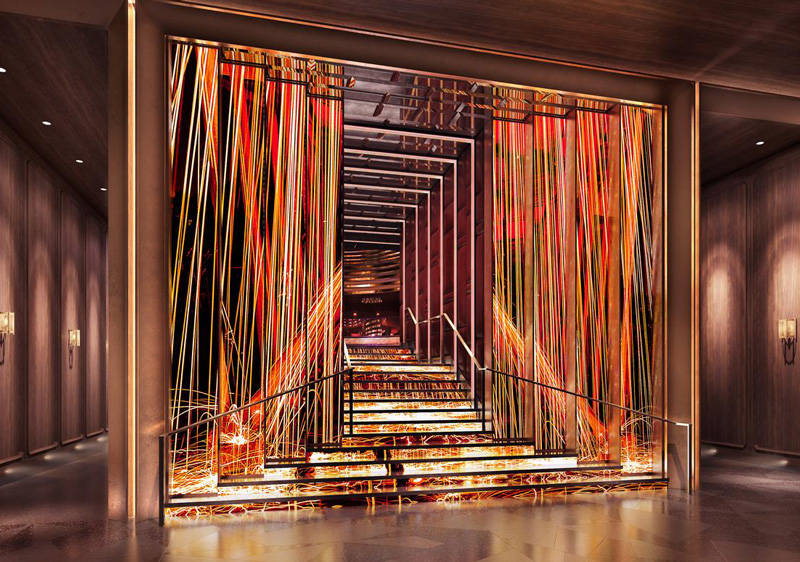 Thursday, May 19th JEWEL Nightclub opened its doors for the very first time to the public. Partygoers were welcomed with a stunning mirrored staircase embellished with tall LED screens, which created a portal into a whole new world inside. After walking up the majestic staircase, revelers where led to the second level of JEWEL and received a remarkable bird’s eye view of the new venue and the action below. The dance floor was brimming with over-the-top bottle presentations, which were perfectly paired with stunning visuals of the DJ booth all powered by a floor-to-ceiling LED wall.

Meanwhile at the red carpet, Jamie Foxx rolled in riding his very own hover board before taking the stage. The award-winning actor took over the opening by stepping on the DJ booth with a big bottle of Ace of Spades Champagne in hand. Everyone on the dance floor moved in unison to Top 40 and hip hop sounds provided by DJ Irie. The massive crowd was cooled off with cryo blasts and confetti showers. Lil Jon himself, joined the action by jumping behind the 1s and 2s and playing a quick set.

Las Vegas is excited for JEWEL Nightclub to finally be open along with huge DJ talent dropping by the rest of the week leading up to Memorial Day Weekend. Be sure to join JEWEL Nightclub this upcoming holiday with top talent such as Steve Aoki, Lil Jon, and The Chainsmokers. 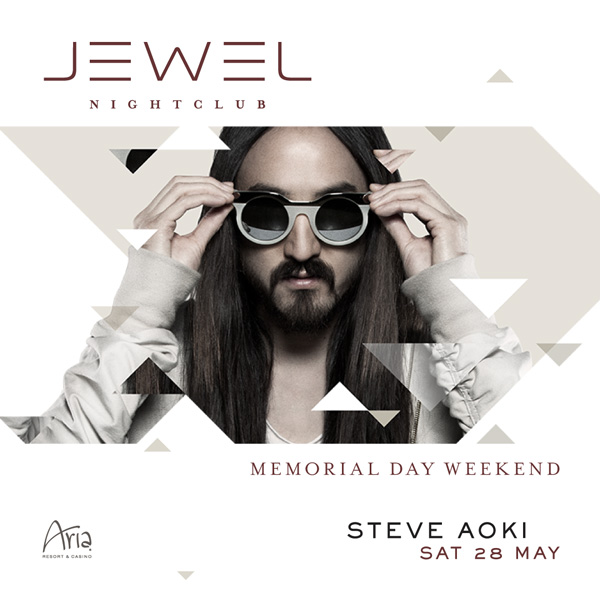 The Chainsmokers - Monday, May 30 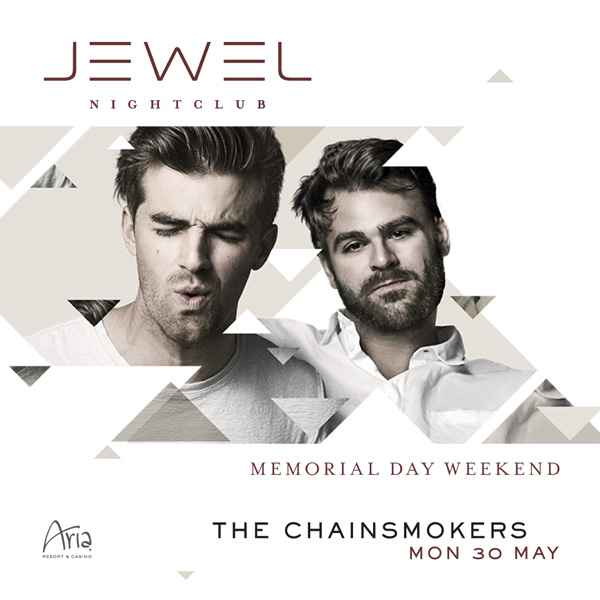 Get your tickets today to gain the VIP treatment to the hot action happening inside JEWEL Nightclub this Memorial Day Weekend!