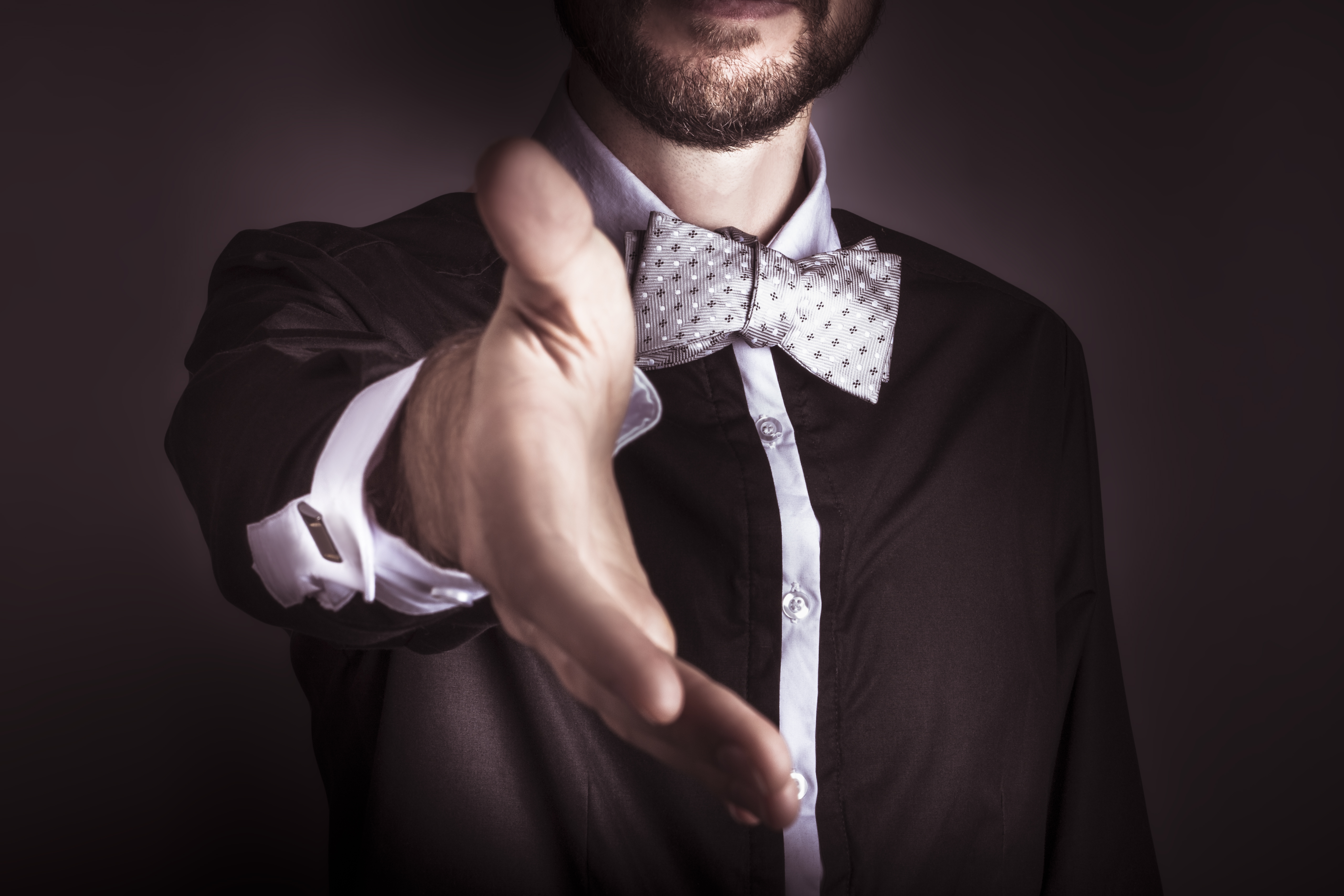 Vegas Etiquette 101: What You Need To Know Before Heading To Town

The last thing you want to do in a city chock-full of hospitality professionals is brush them the wrong way with your crass behavior and boorish ways. You want to play the game right to get ahead, don't you? When we're talking about Vegas etiquette, there's really not a lot to remember and it's all about just being a nice person in the end. Because when you're good to Vegas, Vegas will be good to you. 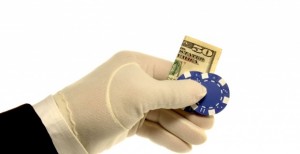 No surprises here. Tipping is a way of life in Vegas and we've had to figure out ways to slip that extra cash into the right hands many times to get an extraordinary experience. Not just ordinary Vegas - EXTRAordinary Vegas. You'll have a good time dining, gambling, and galavanting around the city regardless, but tipping your front desk agent? Your valet team? Your cocktail waitress? That extra attention goes a long way. Upgrades, faster (and more frequent) drinks, and a sense that you're an appreciative visitor will shine you in a better light to even the most jaded of Vegas staffers. 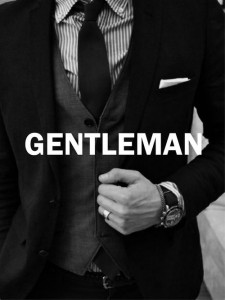 We're a city comprised of some pretty classy folk that attracts an influx of...well...people of Walmart, sometimes. We want to show you our best restaurants, our most extravagant nightclubs, and the best of what our city has to offer and you can't wear cutoff jeans, sandals and a shredded T-shirt to these spots. Vegas knows you're a good person on the inside, so let's see some effort when dining at a four star restaurant. It's especially true when you're going out to a club, since bouncers are pointing fingers away from the door to people who aren't up to the Dress Code's par. [Read up on Vegas Dress Codes here.] 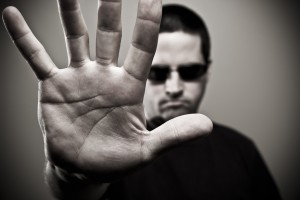 Speaking of bouncers, don't hate on them too much. The security team at a club, hotel or other establishment are just people making a living and trying to protect the patrons, the venue and the brand. Someone has to do it, so just play the game and be polite. If you have a friend who's drunk beyond all recognition and starts retaliating at a bouncer who's trying to get them to sit down outside the club, drink water, and take a minute, your friend probably needs it. They also will not win that fight. Ever. Have you seen the size of those guys? 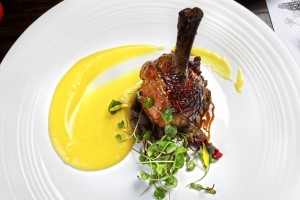 It would make me sad to know if someone was deliberately denying themselves an amazing meal in a fancy Vegas restaurant just because it has the air of a super-fancy establishment where they wouldn't know how to behave. Sure, there are faux pas to avoid, but any decent server wouldn't make you feel like a failure while simply attempting to order a French entrée that's nearly impossible to pronounce. These are the bare minimum manners that you can easily accomplish to pretend like you know what you're doing:

The rest is just you quietly figuring out how delicious this fancy food could possibly be. Ask your server questions, they're there to help you out and will appreciate your enthusiasm to get the most out of their restaurant. Plus, they're working for that tip we talked about ;)

Now that you've got an idea of how to be on your best Vegas behavior in these situations, you can roll like the VIP that you are! Don't be afraid of any of this, because in the end you have a hospitality professional to catch you. The essence of hospitality is to make our guests feel as comfortable as possible. Bottom line. If you use the "wrong fork," the city won't succumb to any more debauchery than it already has.